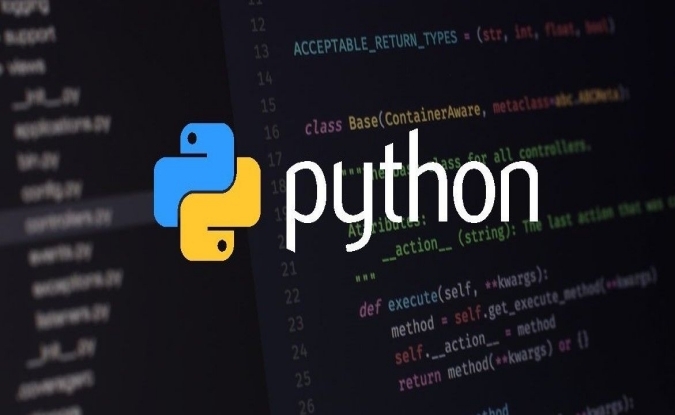 Enhance your hottest tech skills to double your pay

What’s the course about

Python is a simple and powerful programming language. It has efficient high-level data structures and effective approach towards object-oriented programming. The language possesses syntax and dynamic typing, making it a supreme choice for rapid application development and scripting on almost all the platforms.

It can be used for everything from software development, web development, Data Analytics and scientific applications.

The programming language is used across some leading companies such as Google, Yahoo, NASA, CERN, etc. Tech giants such as Facebook, Google, and Amazon etc use Python for their business analysis.

Owing to the fact that Python is one of the easiest programming languages to learn, it has become the first and foremost choice for individuals going forward. There is a rapid proliferation in the market for the individuals who are equipped with Python skills. We aim to acquaint country’s students with this language in order to improve their employability quotient and worthiness in the market.

What IT jobs will be hot in the age of Python?

After successful completion of it, you can work in varied fields such as 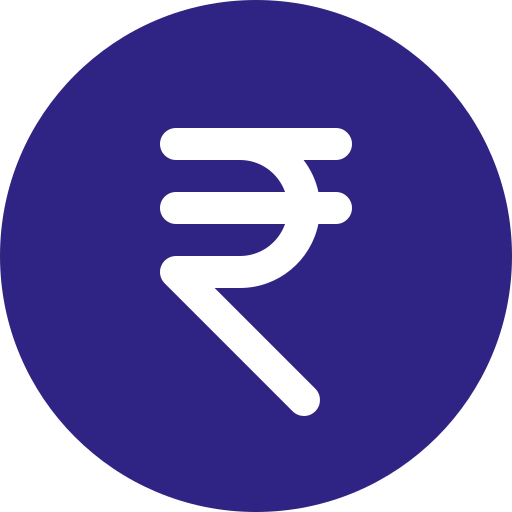